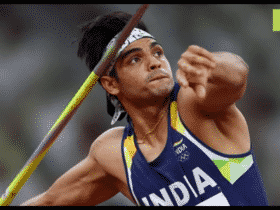 Puri, famous for its Jagannath Temple and beach, has become the first city in India to have 24 hours access to clean water, even from taps. The announcement came from the Chief Minister of Odisha, Naveen Patnaik, on 26th July.

A top official of the state informed how it is that clean water is provided only in Puri. He said that water in the city holds no fear of pollution from reservoirs. Additionally, he also stated that the water is “doubly safe”. Moreover, he also told that there is no requirement of filtering the tap water before drinking it.

The scheme will help the city in many ways. Some of these ways are:

According to the government, they went ahead with three things in mind: “equitable, sustainable, and people-centric” features. Additionally, it also claimed that the same qualities have also been adopted by the most developed countries and cities like Singapore, London, etc.

The major highlight of the program is that all houses will now have clean water. In order to test the water, several testing laboratories have also come into existence. Additionally, people can contact redressals to lodge their complaints against the quality of the drinking water. Moreover, they can do so in three languages- English, Hindi, and Odia. The contact number is 155359.

The second important feature is that now trained and certified workers and plumbers will ensure that the water connections are at work. Besides, the goal is to reduce and finally eliminate investment in underground reservoirs, filters, etc.

The third aspect is that the all-day water supply is not free of cost. The connection under the Mission Drink From Tap will completely be metered.

The scheme by the Odisha government is not free of its challenges, both on the social and political front. However, how CM Patnaik deals with the same will tell how politics will go in and outside the state. 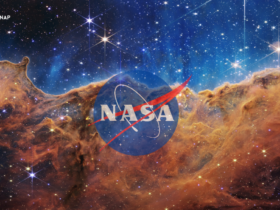