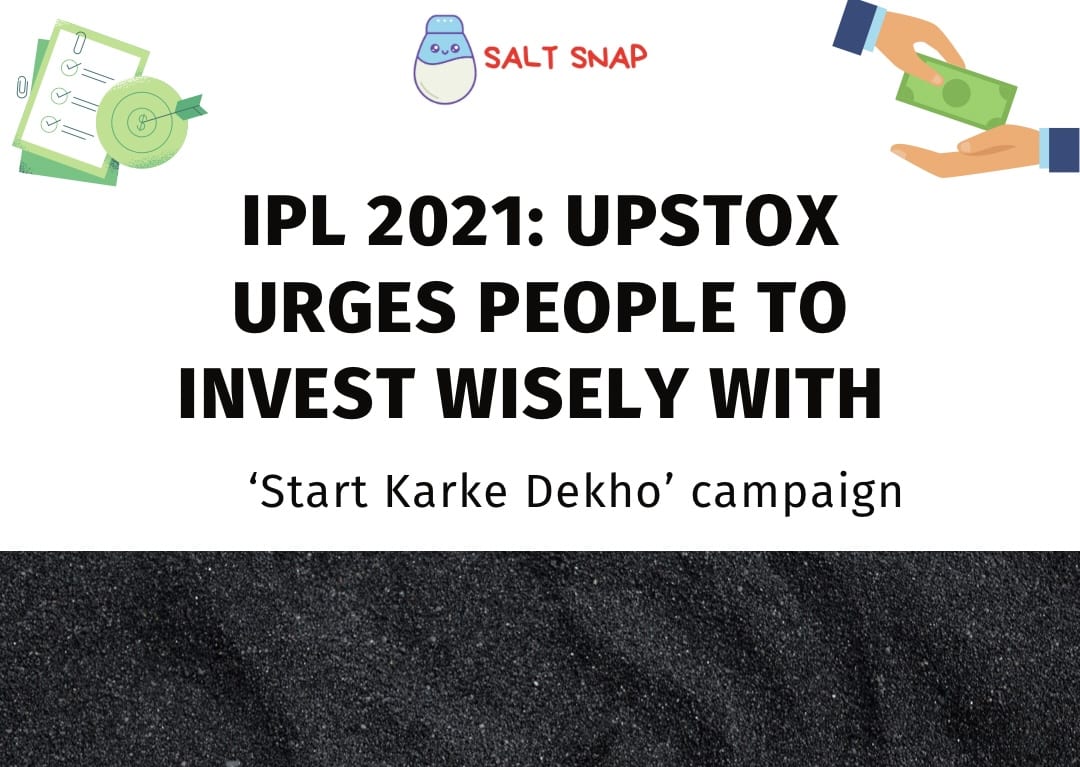 The Krafton studio has announced that PUBG New State is now available for pre-registration on the Google Play Store for Android and the Apple App Store for iOS.

The new game was first released globally in February of this year, but Krafton opted to delay the formal debut in India until later since the company was still working out issues with another version of PUBG, Battlegrounds Mobile India (BGMI).

Both Android and iOS have pre-registration options. On the respective app stores, the game will be available for free download. Although the game is yet to release, it has already received over 32 million pre-registrations around the world.

According to Minkyu Park, the Executive Producer of PUBG: New State, Indian fans are quite excited about the game’s release. “We at PUBG Studios are doing our best to give a battle royale experience,” he stated, “Knowing that the PUBG IP from Krafton is experiencing countrywide popularity in India and our Indian fans have tremendous interest in the debut of PUBG: New State in India.”

PUBG: New State is Krafton’s second mobile game which is going to release in India.

It is after the Indian government’s announcement on September 2, 2020, that PUBG Mobile would be banned in the country due to national security and user privacy concerns.

Read: Best Moments From The Office You Just Can’t Miss

Krafton has been trying to make a comeback after the ban. With the recent introduction of Battlegrounds Mobile India, the South Korean company has made inroads into India. The game has received more than 50 million downloads on the Google Play Store, according to the company.

The corporation is hoping to expand its presence in the country with the release of PUBG: New State. Users can pre-register for the game by visiting the following links: 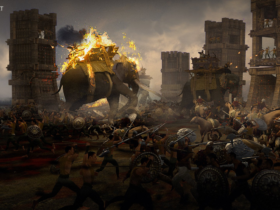 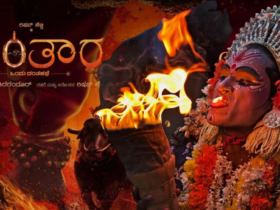 Kantara Trailer: How We Wish It Was a Pan India Movie