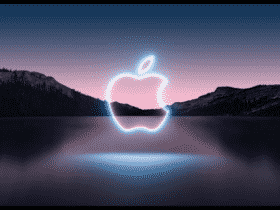 Apple Launch Event 2021: Rumours And What To Expect?

The Winners of Padma Awards

Due to Covid 19 Pandemic, the award ceremony could not be held in 2020. The government of India announced on Sunday that the award ceremony will be held on the 8th and 9th of November. It was held in 4 different ceremonies to facilitate the winners. The ceremony includes the recipients of 7 Padma Vibhushan winners. Also, 10 Padma Bhushan and 102 Padma Shri award winners. Meanwhile, Sixteen awards have been conferred posthumously. Late Shri S. P. Balasubrahmanyam was also awarded Padma Vibhushan this year. Along with him, Karnataka’s B. M. Hegde, Odissa’s Sudarshan Sahoo also received the honors. Sushma Swaraj and Arun Jaitley were also given Padma Vibhushan award posthumously.

Pv Sindhu who has represented India worldwide also was awarded. Padma Shri was given to around 102 people. These people are from all over India from different fields. Among those awarded the Padma Shri was Air Marshal Dr. Padma Bandopadhyay, Kangana Ranaut, Karan Johar, and Ekta Kapoor. Adnan Sami who is a Pakistani-born naturalized Indian citizen now was also given the award.

Harekala Hajabba sold Oranges to run a living and he succeeded to build a school. He is from a village called Newpadapu where there was no school. Meanwhile, he spent his life savings for this noble cause to build a school for his village. Today due to his efforts and dedication his school has 175 students with classes up to the 10th standard. Also this year, transgender folk artist Manjamma Jogati was awarded Padma Shri. She was the first trans woman to be chairperson of the Karnataka Janapada Academy. She is also the recipient of the Kannada Rajyotsava Award. 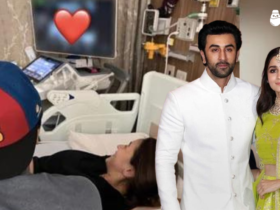