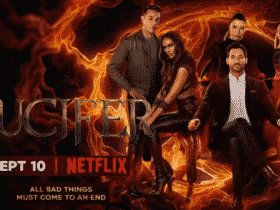 Mithilesh Chaturvedi, last seen in the Gulabo Sitabo movie with Amitabh Bachchan and Ayushmann Khurrana, passed away from a cardiac condition. He reportedly had a heart condition bothering him for a while. He recently had a heart attack as well, which led to his transfer back to his hometown.

Some of the notable movies of Mithilesh Chaturvedi:

According to sources, he was working on a few projects that would now, regrettably, stay unfinished. This contained Banchhada- Journey of a Prostitute by Neeraj Singh and Shraddha Srivastava.

Also read our take on Indian Predator, The Butcher of Delhi

While Rahat Khan’s Fiza Mein Tapish is now in the post-production phase, it has been claimed that he and Manini De have both signed on for the web series Talli Jodi (CID, Krrish).