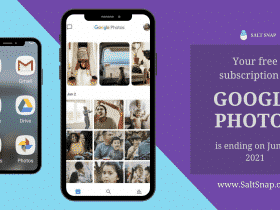 Google Photos Free Storage Is Ending On June 1, Here’s All You Need To Know

On June 20, South Korean multinational conglomerate Samsung announced that it has finished the construction of its display production unit in Noida, Uttar Pradesh. It has relocated from China and the talks suggest that it is a true depiction of ‘Make in India.’ According to PTI, a Samsung delegation led by Ken Kang, the company’s Southwest Asia President & CEO, met with Uttar Pradesh Chief Minister Yogi Adityanath on Sunday.

According to the delegation, Samsung opted to build the Display Manufacturing Unit to Noida due to a stronger industrial environment. Moreover, for an investor-friendly legislation. However, the task of constructing it is complete, according to an official announcement.

The delegation stated that the construction activity demonstrates the delegation’s commitment to India. Further, its goal of making Uttar Pradesh a manufacturing hub.

‘A classic example of the success of Make in India’

During the meeting with the delegation, the chief minister stated that Samsung’s Noida factory is a shining example of the ‘Make in India‘ program’s success and that this will help the state’s youth find work.

Moreover, Yogi Adityanath says that the state government would continue to assist Samsung in the future.

Samsung stated in December 2020 that it would relocate its display manufacturing factory from China to Noida. According to reports, the new plant is the first high-tech initiative which is establishing in India. The new initiative will employ 1,500 people directly and thousands more indirectly.

At that time, a spokesperson of the UP The government had said, “The unit intends to invest Rs 4,825 crore. It can be made possible by the sustainable efforts of the UP government. Aiming to create an ecosystem in NCR in sync with the intent of the Centre. Also, to make it an export hub because of the ever-increasing demand for mobile and other gadgets in the country and abroad.”

Also, read: Why is this Endangered language from Karnataka trending on Twitter? 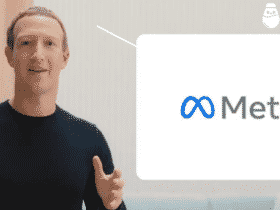 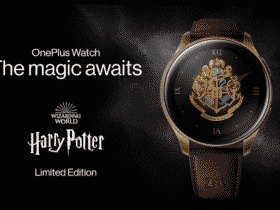