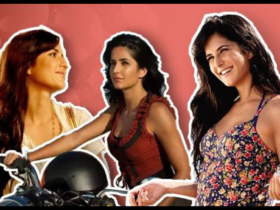 The latest season of Koffee With Karan has been so entertaining and pleasant. The season started with the most gorgeous Alia Bhat and ever-energetic Ranveer Singh. Later on, we got to see Sara Ali Khan and Janvi Kapoor on the couch too. The third episode duo was quite shocking for all of us. We got to Akshay Kumar and Samantha Ruth Prabhu together and it was quite surprising. The most recent episode had South India’s sizzling star Vijay Deverakonda and always stunning Ananya Pandey.

Check out the Never Have I Ever Trailer

Karan constantly was trying to dig into Vijay’s personal life. But he managed to not answer them directly pretty well. Also, Karan openly said about Ananya’s relationship with Ishaan Khattar and she dogged it off by saying she is single now. There was also a cheese platter discussion. For all those who aren’t aware of what cheese platter means you need to look into an old episode of Koffee With Karan. Janvi Kapoor and Sara Ali Khan called Vijay Deverakonda cheese and said how they find him very attractive. Of course who wouldn’t find him attractive? Ananya top added that she was hitting on him and Vijay said he never realized about it.

There were also talks over how Vijay made it into the Telugu industry on his own. He said his life hadn’t been precisely a bed of roses and he has struggled to his way up. Meanwhile when asked about his cult movie’s character Arjun Reddy and what he thinks about it. He said that as an actor he empathized with the character and played the role. But he said that he was nothing but Arjun Reddy in his real life. Ananya also said that she wouldn’t want anyone like that in her life or her friend’s life. When asked Ananya about Shanaya and Suhana, she said she is extremely happy they are entering the industry and said the competition is going to be very healthy. Ananya also admitted that she had a crush on Aryan growing up. Karan also made a bold statement that Ananya dislikes contemporary actresses. Ananya also admitted that she is quite insecure about it too. 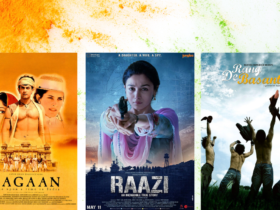 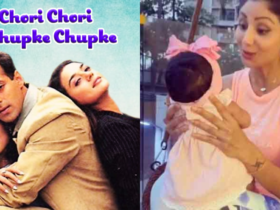 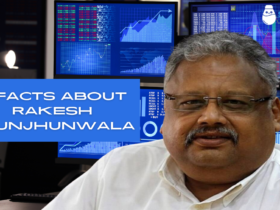 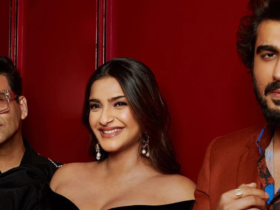