How COVID-19 Pandemic has given rise to Veganism ?

The Indian Medical Association (IMA) has asked the Kerala government to cancel its decision to provide relaxation amid Bakrid. The festival will be either on July 20 or July 21.

The Pinarayi Vijayan-led Kerala government had announced to give relaxation for three days in the state. However, the state is seeing daily cases of more than 13,000. Kerala is one of the largest contributing states in the country in terms of Covid-19.

IMA has said that the announcement is unfortunate, and such relaxation should not be provided. The state is seeing the highest number of cases in this month. Additionally, the Indian Medical Association has also threatened to move to the Supreme Court. This is if the Kerala government moves ahead with its decision to give relaxation amid the third wave’s warnings.

The top medical body in the country has also said that providing for relaxation during the festivities will lead to mass gatherings on the streets across the state. It released a statement on Sunday where it expressed its sadness over this decision. Moreover, it also said that the move should be condemned as it is totally unnecessary during such a period of a medical emergency.

In addition to this, IMA also listed the move of states like Uttar Pradesh, Uttarakhand, where they cancelled the annual cultural Kanwar Yatra. Comparing it to the decision of the Kerala government, IMA said that it is good to see states coming up with responsible acts. However, the decision by the government in Kerala is painful.

As per the new rules, the shops, even in the triple lockdown areas, will remain open on the 18th, 19th, and 20th. Additionally, not more than 40 people with at least one vaccine shot should be there at the places of worship. However, the medical body finds these guidelines inappropriate. It adds that it is necessary to have a zero-tolerance policy during such times.

V Muraleedharan, the Union Minister, also said that the Kerala government should rethink its decision. Besides, he also blamed the government for playing politics in the state during this pandemic period. He has also suggested that the government follow the guidelines of the Government of India and the World Health Organisation, and the ICMR.

Kerala is one of the worst-hit states in the country regarding the number of Covid-19 cases. A total of more than 16000 cases were recorded on Saturday. 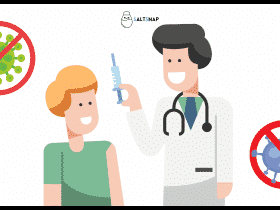 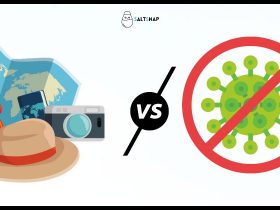 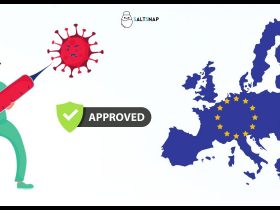