A day that would be a landmark in the history of the gentlemen’s game, the ICC WTC final is finally here. The first of its kind in the oldest format of cricket, the final is sure to make all the cricket fans go mad as India and New Zealand battle it out to be the first champion.

The match is to start at 3 pm IST in Southampton at the Ageas Bowl. However, we all know what rain in England can do to the game. Hence, it could pour water into what should be a close match between two excellent cricket teams. While New Zealand is the world’s best test team at this time, India ranks second. 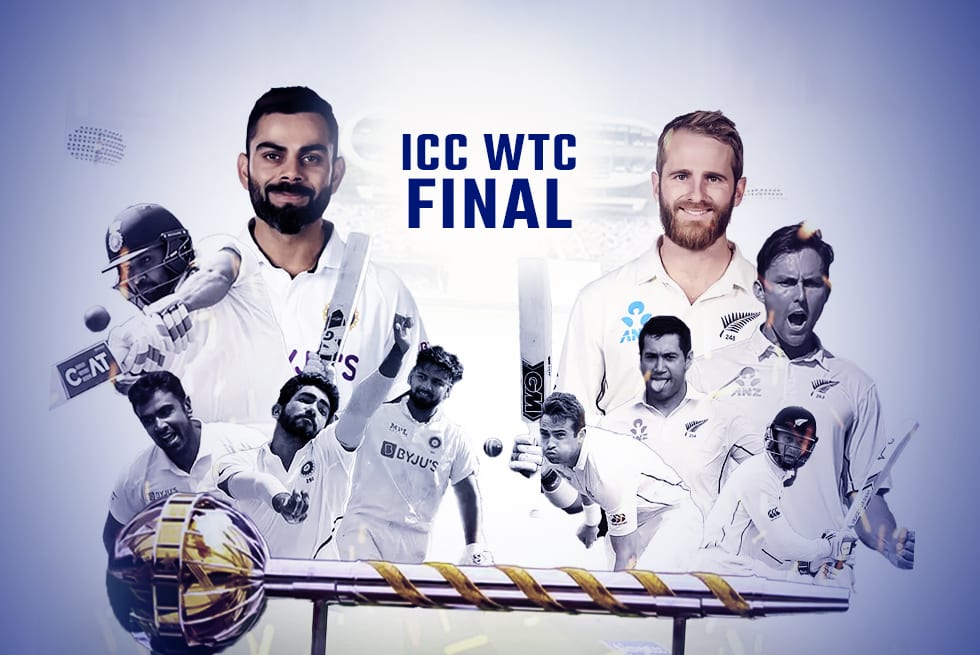 Both the teams will look to play the cricket they are known for. This is evident in the way the captains have said in their interviews. Virat Kohli, the captain of the Indian cricket team, said, “For us, it’s not about fun and games in a low-voltage environment. We do play a certain brand of cricket. It is a huge test, and we will play the same brand that got us here (to the final).
On the other hand, the ever-composed Kane Williams, the Black Caps captain, said, “Both teams have their brand of the game. And both are keen to win.” Moreover, New Zealand is the favourite contender to win the ICC WTC Final. They have just defeated England before coming to play into the finals. Williams added, “Tags like ‘favourites’ come and go. We are more realistic, and we know India is a powerful team.

While everyone is excited for the first of its kind final, rain could be a spoil-sport as the weather forecasts rain on all days of the game, including the reserve day.

Yet, the match would be a treat to watch as Virat Kohli would love to get his hands on his first-ever ICC trophy as a captain. On the other side, New Zealand would want to end its bad luck in the finals.

You May also like this article on Novak Djokovic 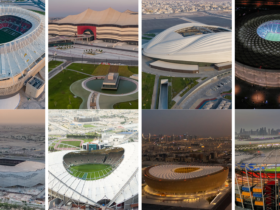