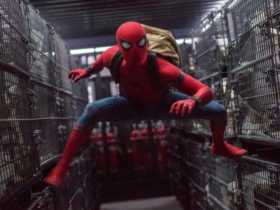 Spider-Man No Way Home: Was It Worth The Hype?

Taking a trip down memory lane always involves revisiting the Movies & TV shows that shaped our lives. And for us 90’s kids, we’ve seen some of the most messed up things on TV. But, resilient as we are, we’ve quickly learned to unlearn some of the most toxic lessons growing up.

That includes recognizing most of the Bollywood movies that portrayed ridiculous ideologies around love and happy endings. Also, Saas Bahu serials that ruled out the possibility for humane relationships to exist between MILs and DILs.

Speaking of which, time and again we are reminded of one disastrous movie that practically ruined surrogacy for Indians. Chori Chori Chupke Chupke had the most bizarre and downright false take on surrogacy.

The movie that ruined surrogacy for Indians

Surrogacy is still largely a misunderstood concept in India, much like every other aspect of women’s reproductive health including abortion, IVF, periods, etc. Chori Chori Chupke Chupke is guilty of a skewed portrayal of a convenient procedure like surrogacy by unnecessarily mixing it with patriarchal ideologies and so-called ‘sanskaar and parivar’ nonsense. Let’s also not forget that it’s a bad remake of the classic movie ‘Pretty Woman.

Chori Chori Chupke Chupke is guilty of misinforming Indians about what surrogacy actually is. Rather than say it like it is, we saw how the characters eventually ended up regretting their choices.

The type of surrogacy shown in the movie is known as Traditional Surrogacy where the surrogate is the biological mother of the child. But even in the traditional method, the surrogate is usually artificially inseminated via IVF. In the movie, Priya is seen making the ultimate sacrifice by setting her husband up to sleep with another woman for the sake of Parivar. The filmmakers were incredibly irresponsible for this ridiculous idea and for possibly putting Indian women off from going down this path.

Even years after the release of this movie, surrogacy is still heavily misunderstood in India. Want proof? Watch Kriti Sanon’s movie Mimi. You could also check what people say about celebs like Priyanka Chopra becoming parents via surrogate to know that we still have a long way to go.

The debacle that was Chori Chori Chupke Chupke

Everything about this movie was cringey just like any other 90’s movie that glorified toxic Indian families in the name of sanskaar and parivar ka pyaar. And although we’ve moved on from it, it still haunts our sensibilities.

Liked what you read? Check out Koovagam Festival: India Celebrates The Transgender Identity. 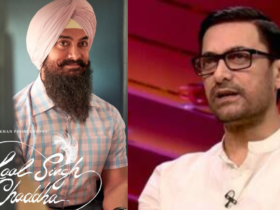 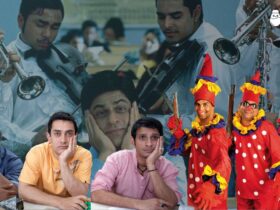 Bollywood Movies Of 2000s That Will Never Age