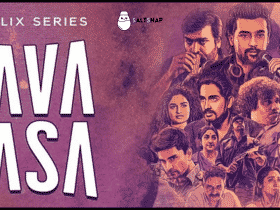 Money Heist became very popular in 2020. It joined the must-watch series on Netflix too. La Casa De Papel aka Money Heist has a huge fanbase in India despite being a Spanish Show. The series revolves around “The Professor” who is the mastermind behind the entire plot. He aims to pull off the biggest heist in History along with his team who have nothing to lose. The series can be watched on Netflix.

The first part of the show consisted of 13 episodes. Professor saves Tokyo from being arrested due to a failed bank robbery. Meanwhile, he gathers a team of eight robbers who don’t have anything to lose. They are named after cities as their code names. Tokyo, Moscow, Berlin, Nairobi, Rio, Denver, Helsinki, and Oslo. Their plan is to rob “Royal Mint Of Spain” and even print money. They are dressed in a red jumpsuit and have a mask on which becomes really popular among the audience. Meanwhile, Professor pulls the strings from outside and also disguises himself as “Salva”. Raquel is in charge of this entire cast but starts to have an emotional relationship with Salva. They manage to complete the heist but they have also faced consequences like losing some members of the crew. Also, The first two parts stick to the robbing of the Royal Mint Of Spain.

Part 3 starts with Capturing of Rio who was caught with an intercepted phone, while the rest of them were enjoying the fruits of the earlier heist. So Professor decides to give a comeback with the team and unfolds Berlin’s plan of insulating the Bank of Spain. Also, there are new members added to the crew in this part. Professor and Lisbon communicate with the police and the crew inside the bank. Subsequently, there are few emotional deaths in the part. There is too much going in these two parts. Part 4 ends with Sierra holding Professor at Gun Point

What Did the Trailer of Season 5 Have To Say?

The series was an almost two-minute-long video. It showed the entire crew in a very dangerous phase. It involved the crew trying to cope with Nairobi’s death. Lisbon enters the bank. The professor is at gunpoint by Sierra. Meanwhile, the police force decides to bring up the military. Lisbon is now in charge of the crew. Also, the crew decides to fight back. The trailer is packed with action and drama. It looks promising. Part 5 is going to be released in two volumes. Volume One will be released on September 3rd. 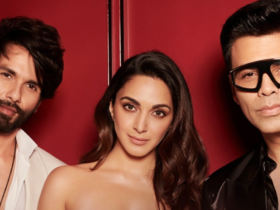 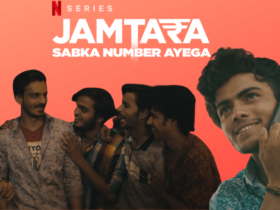 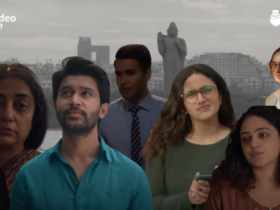 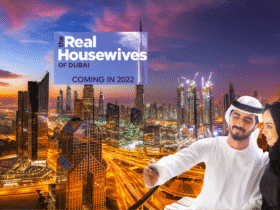