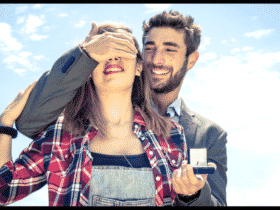 5 Ways To NEVER Get Nervous Around Girls

During the pandemic, one of the things that kept us going was the never-ending series and movie marathons. We owe a lot to the entertainment industry for that. This year we had quite a few hits too. But as we all know, for a major part of the year, theaters totally shut down due to the second wave. But we got to see movies such as Shang Chi, Dune, Suicide Squad, Venom, and Spider-Man No way home. If things go well in 2022, we would have many more theatrical releases. Here’s a list of the upcoming movies in 2022 we can’t wait to watch

2. Doctor Strange in the Multiverse of Madness

This movie franchise is known for its box office collection and devoted fan following. We are excited to see the iconic Elle Woods back on screen. Reese Witherspoon has all the sassiness required to make this movie memorable. It’s been nearly 20 years since we saw Reese playing the character of Elle Woods.

Aren’t we all fans of Mission Impossible? Watching Tom Cruise on screen is a delight. This movie is an American action spy film written and directed by Christopher McQuarrie. To everyone craving the action on Big Screen, this is the movie you shouldn’t miss out on.

Avatar was released in 2009. It left everyone spellbound with its visually stunning graphics. So 2022 is all set with its sequel release. The last Avatar movie broke the all-time Box office record and the record lasted till Avengers: End Game was released. So everyone interested to watch Sci-fi and action, make your December memorable with this one. 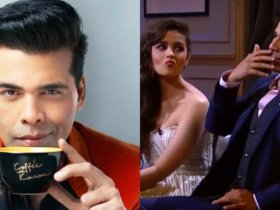